'Strange Days' was so good.

Relevant. Powerful. Sad and angering... It was well done. The message/that scene in the crowd at the end? I've still got chills.

Definitely recommend this one. It's a bit on the long side (2 hours, 20 mins) but worth it. 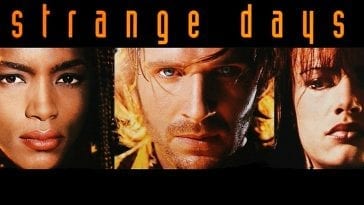 Our latest dive into the movie pile resulted in my randomly (I don't read the backs) choosing Strange Days.

Have you seen this?

It is...terribly, tragically relevant to what is taking place in the world right now (I mean the evil racism, not the pandemic). I started crying about 28 minutes in, when I realized what the movie was really about.

There is a scene where a (black) rapper (who has been shot and killed by guess who...) sings the lyrics,

and then it flashes to real footage of disgusting KKK garbage excuses for people.

We didn't finish it last night--but we are going to finish it. I had already read and seen so much ugliness in the news/from real people on their social media accounts yesterday that I just couldn't bear to see a movie from 1995 replay it all over for me again.

What we've seen of the movie, we have liked. Very interested to see the second half.

Some stars you might recognize? (Goddess) Angela Basset, Juliette Lewis, Glenn Plummer, Ralph Fiennes, Vincent D'Onofrio, Tom Sizemore and William Fichtner. Those are the actors I was familiar with, anyway.

The content, and timing, of this one is deeply unsettling. Watch with caution (it will break your heart, if you have one).

Not only did it rain on my morning dog walks (I have to walk them separately or else they'll tear my arms off) but Pigletti HATES THE NEW STATUES.

Hates them with a passion. She noticed them immediately, started barking like a total lunatic and then took off running while dragging me behind her (I stayed on my feet this time but just barely). What...the...hell?! They are STONE. And they do look like lions but c'mon they aren't that realistic, dog. o_O

I don't even know if I can take her back today/anymore/until she lets this go. -_-

And if she doesn't like those...then she'll probably really despise our next one!! This stunner right here--the Irish Goddess. 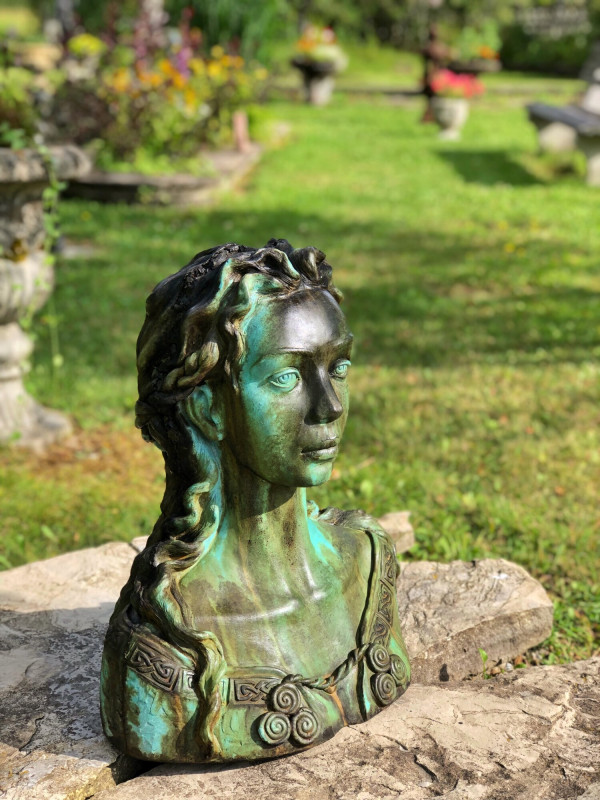 LOVE! She. Belongs. HERE!! ^-^ Our tradition is one new stone piece per year (minimum! If it's a smaller thing/not too expensive we'd get two or a set/pair of something) and I've chosen this lovely lady to be next. She needs to be deep into the woods, in a natural clearing where sunlight hits her in the morning of evening...don't you think?

PS: My man and I agreed right away that there are to be no male representations ;) only animals and lovely ladies. ^-^ 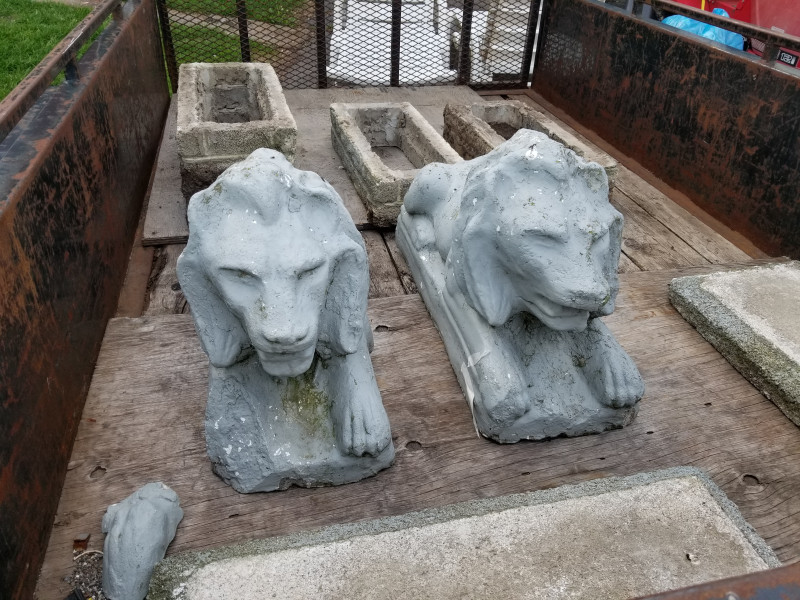 One more, and some little flowers under the cut:

My dad raised me on STNG and I would say this was his all-time favourite scene! Followed by when Worf says,

And third, would definitely be this sweet moment... <3

Treated myself to a new shampoo (and conditioner) yesterday and I'm going to try it this morning and then report back! For instance: last night, I got pretty seriously angry about the fact that when there are 31 days in a month the calendars will squish two days together in one little square. I went off on a thing and I was all exasperated and saying stuff like,

and my poor man could only respond,

But I was not okay, and proceeded to rant on for another fifteen minutes.

I think the quarantine is maybe finally starting to get to me... o_O

Just checked my email and saw the beautiful card you sent me,

lindahoyland! *HUGS* it made my day and made me smile. Thank you so very much for starting my day like that. ^-^

howlin_wolf_66 since I can't share the meatballs yet here are some photos to tide ya over! 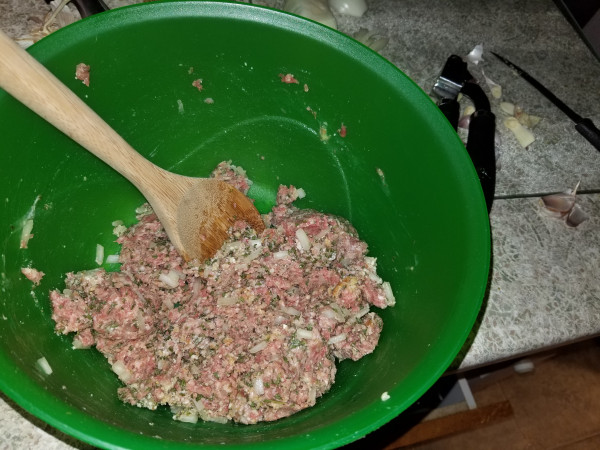 Woke up just before 6 and enjoyed the morning dog walks in the cool, spring breeze. I wore sandals and my toes got wet in the dew. The sun is turning the forest all gold. Birds are singing their morning songs... So very peaceful.