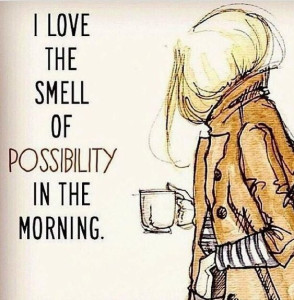 Hope everyone is feeling rested! :) I got hit with the cramps yesterday around dinnertime but the generic Midol is making it bearable along with stretching and green tea.

We both really enjoyed The Reaping last night--Hilary Swank and Idris Elba! Both strong actors. Good story; it was kind of like a really long episode of classic X-Files. :>

Today I'm going to finish the photo challenge and do my usual thing here (floors need washing and it's finally not raining so I guess I'm out of excuses) and once I'm done the daily list I'm going to grab Titus and continue my book (it's so good) and stay AWAKE even though I barely got any sleep last night with the cramps. Bleh. I'll feel better after a light workout later. For now I think a hot shower is in order. A more adventurous person would've climbed the water tower or something, but I'm terrified of heights and this is the last day of the challenge and I have cramps, so this is as good as it gets *LOL*. I love the shadows of the trees and usually sit this way on the bed to look out when I read. :) 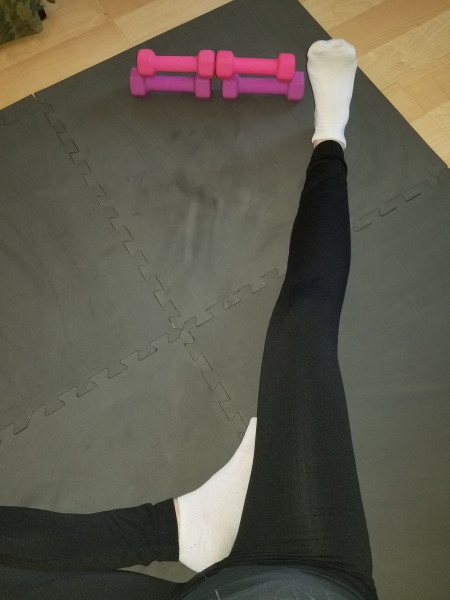 Anyone who stretches regularly knows that once you're committed to it you can NEVER stop--it hurts to even miss one day (I stiffen up so fast with the arthritis argh) so I stopped skipping days. Stretched for a whole Grey's episode this morning and I'll do that again after dinner, too. My efforts in working out today will just be brisk dog walks and an afternoon dance session just for 20 mins or something. Good enough for Day 1. o_O These prompts are tough! I chose my favourite tarot deck :) (I have over a dozen decks.) Train tracks! They're just far away enough away (10 mins) that they don't disturb us but we get to enjoy that far-away whistle now and then. Love that sound, especially at night. Kind of eerie, but also comforting? It's weird. :)

I'm making this the last one, so I included three more under the cut as a bonus. I checked and I started this on August 13th but then it rained for almost two weeks between then and now -_- so I was already behind and then fighting the weather. Did the best I could. :)

Here are the ones I missed:

- A portrait (my guy is seriously anti-photo and I didn't want to use the pets because I do photograph them all the time *shrugs* so that one was hard).

- But first... (I would've done my morning tea, but Coffee vs. Tea was already a prompt in this list and I didn't have enough time to figure something else out.)

Not bad, I feel good about it!