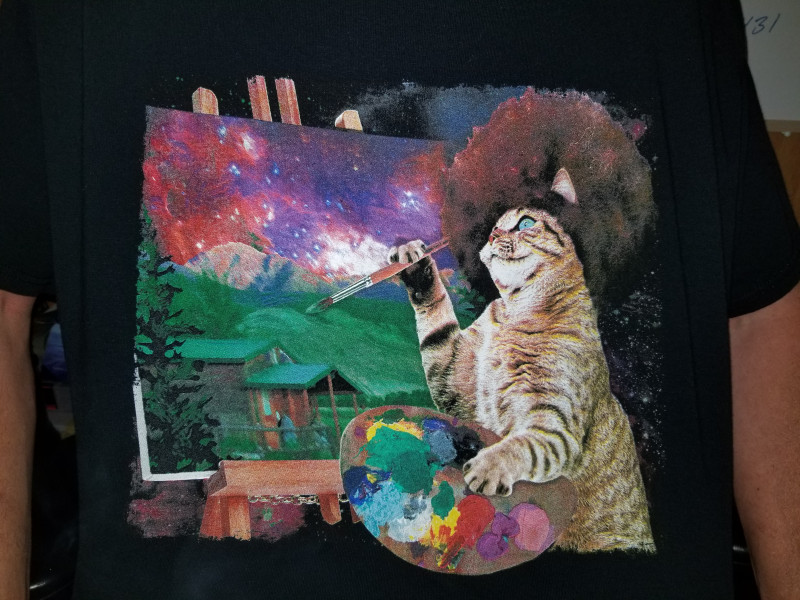 And he gets so many compliments every time he wears it! Heh!


Woke up feeling like a million bucks and just had a feeling I should attack my morning chore list really hard, so I did, and as soon as I finished my man texted to say they're getting off early today! WOO!

We had a really nice, if subdued, weekend. We both weren't feeling 100% (the 40C + temperatures definitely had something to do with it) but we still had some fun! Managed to finish The Two Towers (2002) and we've only an hour left in Return of the King (2003)! ...These movies still make me cry so much. The magic is timeless. ^-^


And just for smiles here's a photo of Piggy being lazy in the kitchen this morning! 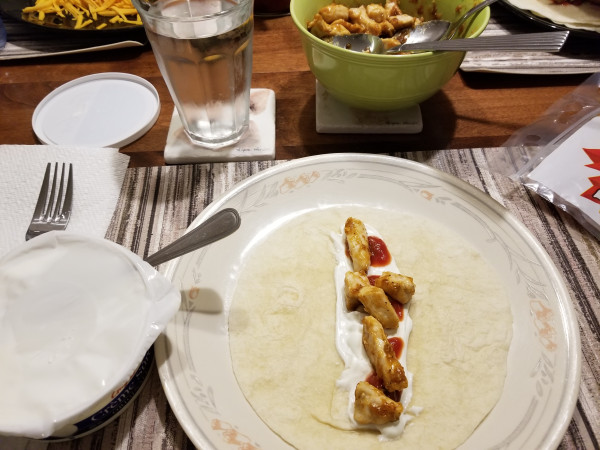 I said I'd make fajitas and I did!! SO GOOD! I could totally eat them again this weekend, heh.