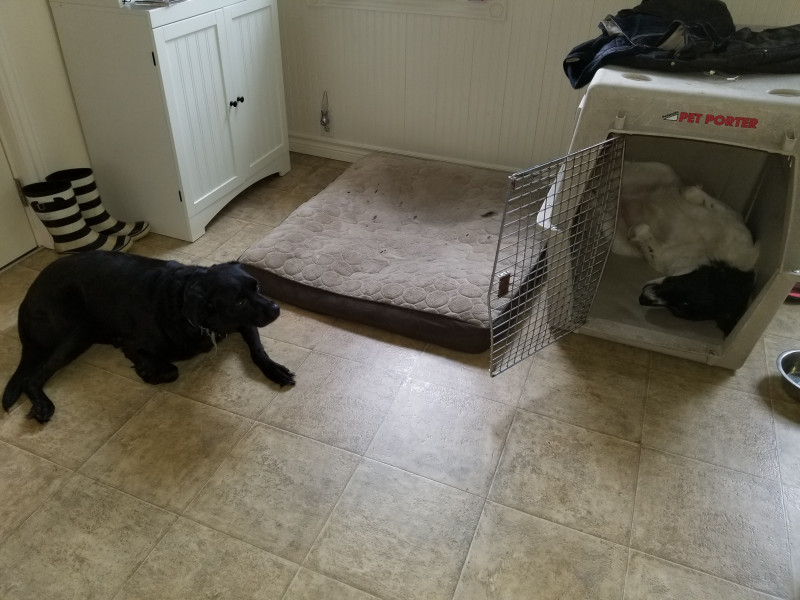 I'm thinking it's going to rain today? The dogs are in supreme-lazy mode. ^-^ 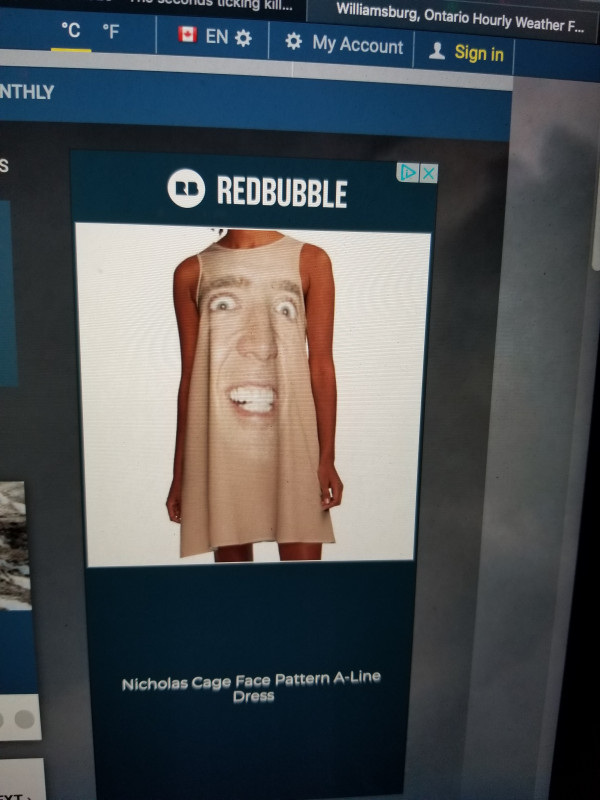 I CLICKED ON ONE DAMN FUNNY NICHOLAS CAGE SHOWER CURTAIN AND NOW THIS "DRESS" HAS BEEN HAUNTING ME FOR MONTHS. o_O

I have clicked all the 'don't-show-me-this-ad' options already...but it persists.

Make it stop?! This is just trolling now?? Why must I see this every single morning when I check the weather... 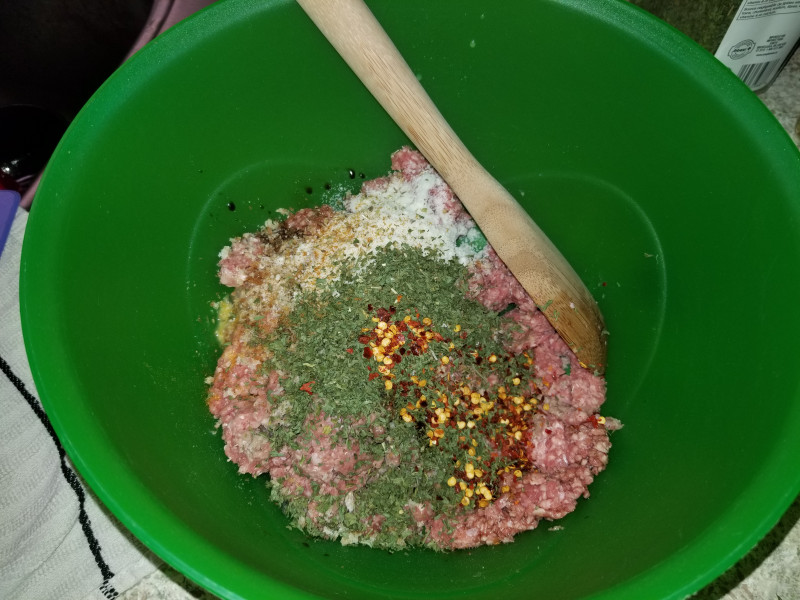 So it's become a tradition that I make either meatballs or meatloaf on Mondays! This week, it was meatballs. :D 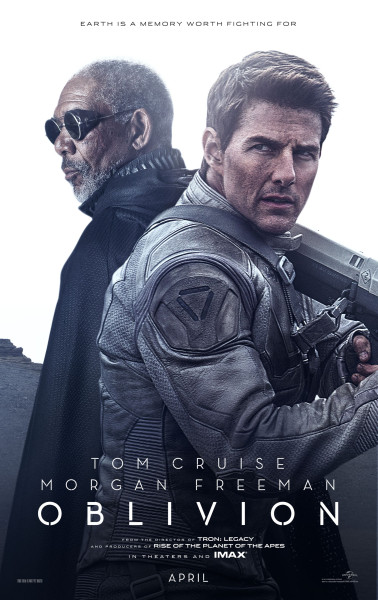 The movie we watched that had Tom Cruise in it was Oblivion! It was a bit slow to get going, but we did like it. We agreed that they spent a bit too much time on special effects/making things visually appealing when they should've been focusing on the story, which was actually pretty decent. And Morgan Freeman did help balance the movie, heh. I know Tom Cruise is obviously a lunatic in real life...we all saw him on Oprah's couch that time...but he is a good actor, even I have to admit. The talent is there. I'm going to try to judge actors on their acting more from now on and try to just ignore all the stupid personal crap about them (same goes for all artists/singers/writers etc. with the exception being when racist/sexual predator/anti-gay/anti-woman crap comes out and is proven to be true--I dropped Kevin Spacey like a hot cake so you know it's true, argh. So disappointing). I'm just tired of knowing so much about people who don't matter outside of their specialty bubble... It's useless information and I have enough of that in that my head already *lol*.

I would still never see a Tom Cruise movie in theatres, though. I don't want to fund Scientology so directly -_- but this was a flea market find so we gave some guy a buck and Tom Cruise got nothing from us *Lol*.
Collapse