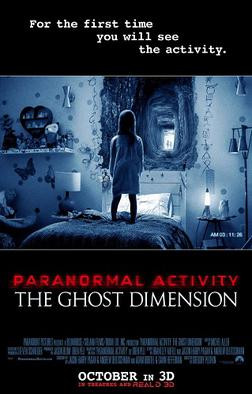 This one actually wasn't too bad! The parents were absolute morons (...and terrible parents. Who lets a three-year old be the boss of the house?! You're creating a different kind of monster there but an ugly one all the same...) and they waste almost the whole first half of the movie trying to convince themselves that 1, this is real and 2, they should maybe DO something about it?!

It's dumb-ass characters like that that make people hate horror movies (exactly no one would react the ways they did--whether or not they believed in the paranormal)...but we're seasoned horror fans at this point and don't mind overlooking X amount of crap.

I will say there was a very cool new angle in this movie--but they don't expand on it! ARGH! It sucks when they let the coolest parts fade into the background.


Oh, and that rain did continue all night and made for the perfect atmosphere. :)

Something to Wear: Nude
Something to Drink: Melatonin
A Food: Molasses
An Animal: A Wolf at the Door
A Color: Fog
A Girl’s Name: Kid A
A Boy’s Name: I Am a Wicked Child
A Profession: Paperbag Writer
Home: Subterranean Homesick Alien
Flowers: Fake Plastic Trees
Day of the Week: Permanent Daylight
Vehicle: Stupid Car


All songs by Radiohead <3


PS: This one was challenging as all hell--which made it super fun! I thought about it all morning while doing chores before I could finish it *lol* 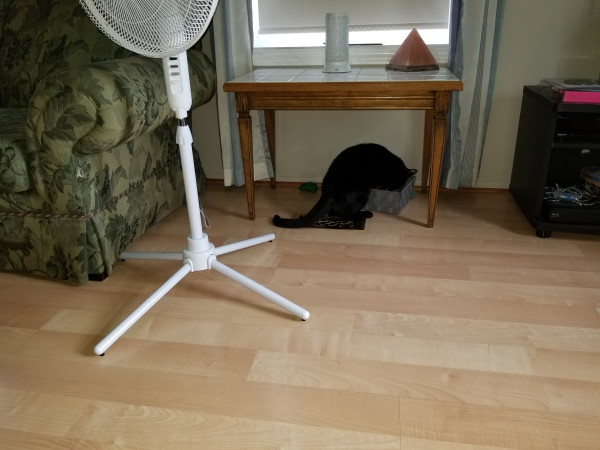 3 more under the cut

Still trying to decide on a horror movie for tonight...I've got it narrowed down to three! Well I don't think one is horror--but it has Juliette Lewis, so, I'm interested (she is so good).

And I really want my guy to see Requiem for a Dream because it's just so well done and the acting is superb etc...but you've got to be in the mood for the most depressing movie ever to watch that. I felt the same way about Spun, too. So good, but... Ugh. You need like six showers when it's over.

Alright off to pop some corn.


Hope everyone has a good rest and nice start to the weekend. <3
Collapse