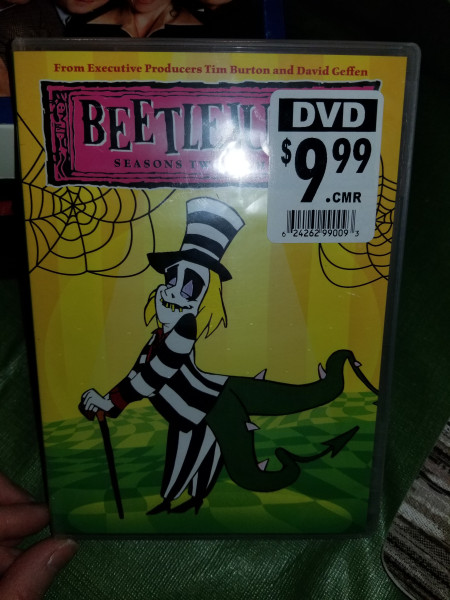 I'm not supposed to be looking at screens so I'll be gone for a good while here but I didn't want you guys to worry. (I am of course not going to nap or anything, don't panic. *lol*. I'm okay but I need to go eat and try to re-focus my eyes/vision... I'm thinking colouring in my new Piggy book is a good idea <3 Much love to

Feeling so much better now! And wouldn't you know it...all the ice melted today.

It was the absolute last chance for falling on ice and I'm not sure why it had to happen but I'm fine and at least we're done with that season for awhile, now.

My eyesight is back to normal and I don't have a headache anymore. Apparently I've got to keep taking it easy (grr...) for a week now, which let's face isn't really going to happen... I can limit the screen time no problem (it's not much as it is) but this isn't severe enough to warrant a real shut-down... Oh, and my appetite is good! No nausea or anything. Been walking the dogs as normal (that actually really helped to reset my vision! And I'm sure walking on the soft, uneven ground was good for my bones, too) so that's all good.

The Beetlejuice cartoon--OH MY GOSH.

It is actually just as good/funny as I remember it. That almost never happens!

It first aired in 1989 (one year after the awesome movie was released) and it's actually made by Tim Burton and David Geffen--so it uses all the original music AND sound bites from the movie and adds them into the cartoon!! :D

'Mr. Smallhead' is there *LOL*. Lots of adult jokes thrown in... :o (A few parts seriously had us jaw-dropped!!)

- Beetlejuice, or 'BJ' (*LOL*) is her best friend and isn't haunting the family

- She can conjure up Beetlejuice, or enter ~ The Neither World ~ anytime she wants by chanting,

- She has a cute black cat named Percy

- They have a car named Doomie that has serious psychological issues

- Delia is actually her mother in this, as opposed to her stepmother.

So it's definitely a re-imagining type of thing made for kids--but again, lots of adult humour thrown in... And lots of puns!

- You can literally see the characters that will appear in Tim Burton's 1993 masterpiece, A Nightmare Before Christmas in this cartoon. The shape/idea of The Mayor was there and those three creepy children who kidnap Santa, too. There is also a scene with Beetlejuice that was basically the spitting image of Jack with a pumpkin on his head! But this all came first. SO COOL!
Collapse