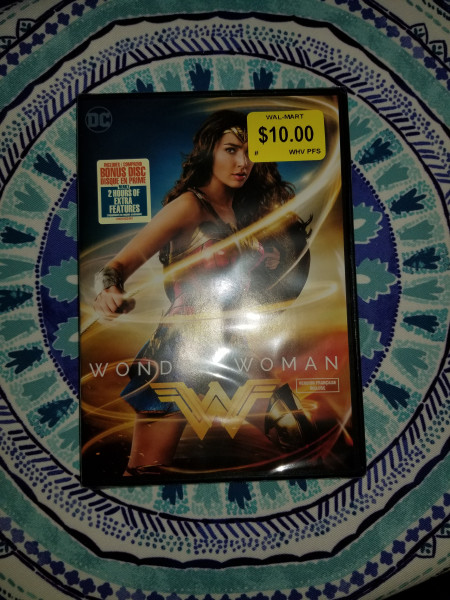 I was already crying in the opening scene...two minutes in and my whole face and shirt were wet. All I could choke out to explain myself was,

I literally cried for the first forty minutes. :D (It was not at all sad, that's just me being me...)

This film is everything I ever wanted growing up as a little girl in a man's world. I cried thinking of all the little girls who will see this at just the age for it to embed in their personality forever and help them become the strong, bad-ass women this world so sorely needs.

I liked Chris Pine's character very much, but am I the only one who thought he was dwarfed by Gal Gadot? I'm not sure who I would replace him with if I could, but Gadot just has such an intensely strong screen presence and I thought he couldn't quite keep up with her. No hate for Chris, though...not his fault he got cast opposite a goddess.

A movie starring women, about women, directed by a woman? You're damn right I bought it. Women support each other at ALL levels. <3

It's -21C so we are taking some short dog walks, today. Brr!! (It's honestly not that bad if you really bundle up.) We're also expected to get 20cm of snow today! Woo! The dogs are going to be so happy, heh. 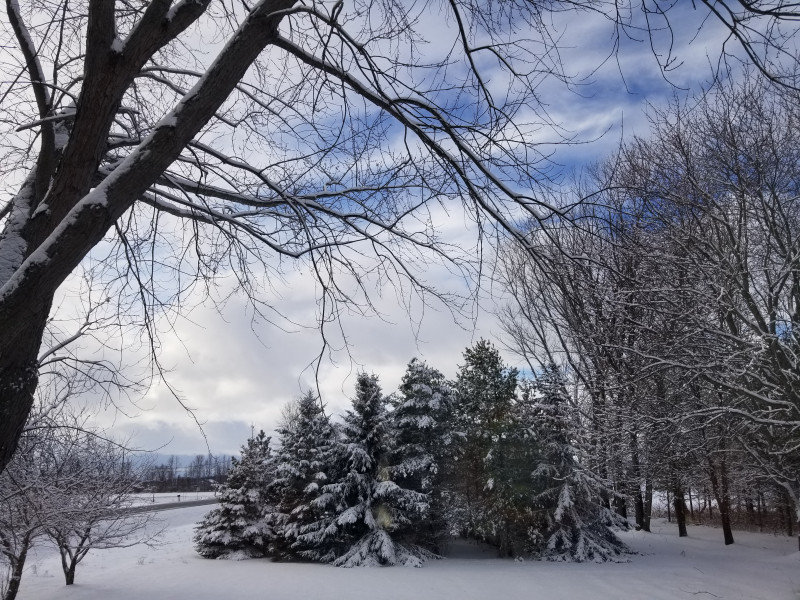 Got some fluffy new slippers ($7 on sale! Woo!) to help keep me toasty in the house! :D 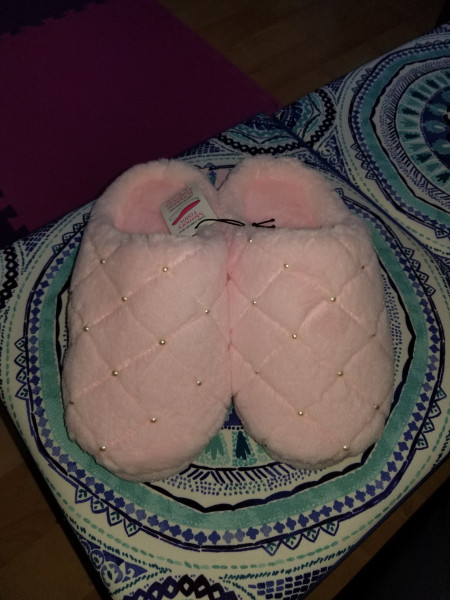 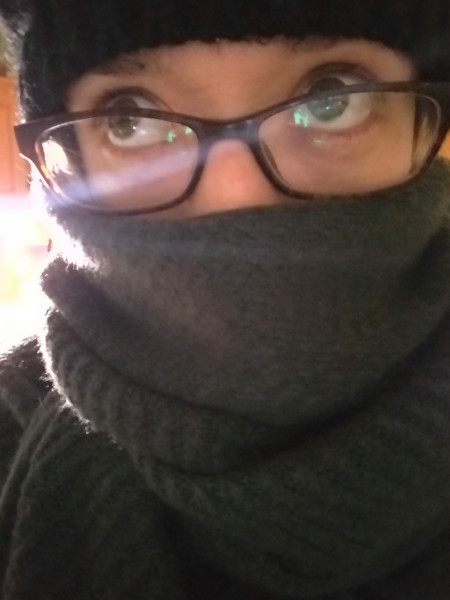 It's the worst storm yet...and we just got back home from doing groceries *LOL*! What! I was bored! :D There were FOUR people in the whole entire store (minus staff) and two of them were us.

Like my guy always says--this is why we have the truck! No piddly little "blinding blizzard" is gonna stop me from getting my cheese buns! (CHEEEESE BUNNNNSS!!)


Alright time to go walk doggies and then I'll be making chicken Alfredo (fettuccine!) with a great big garlic bread from the shop bakery (it's not frozen and you just gotta heat it up in the oven for 10 mins, I think). NOM.

Hope you're all having a warm and happy night. ^-^
Collapse